Farewell to Old Telephone Books or What Do Mark Zuckerberg, Groucho Marx and Paul Anderson Might Have in Common 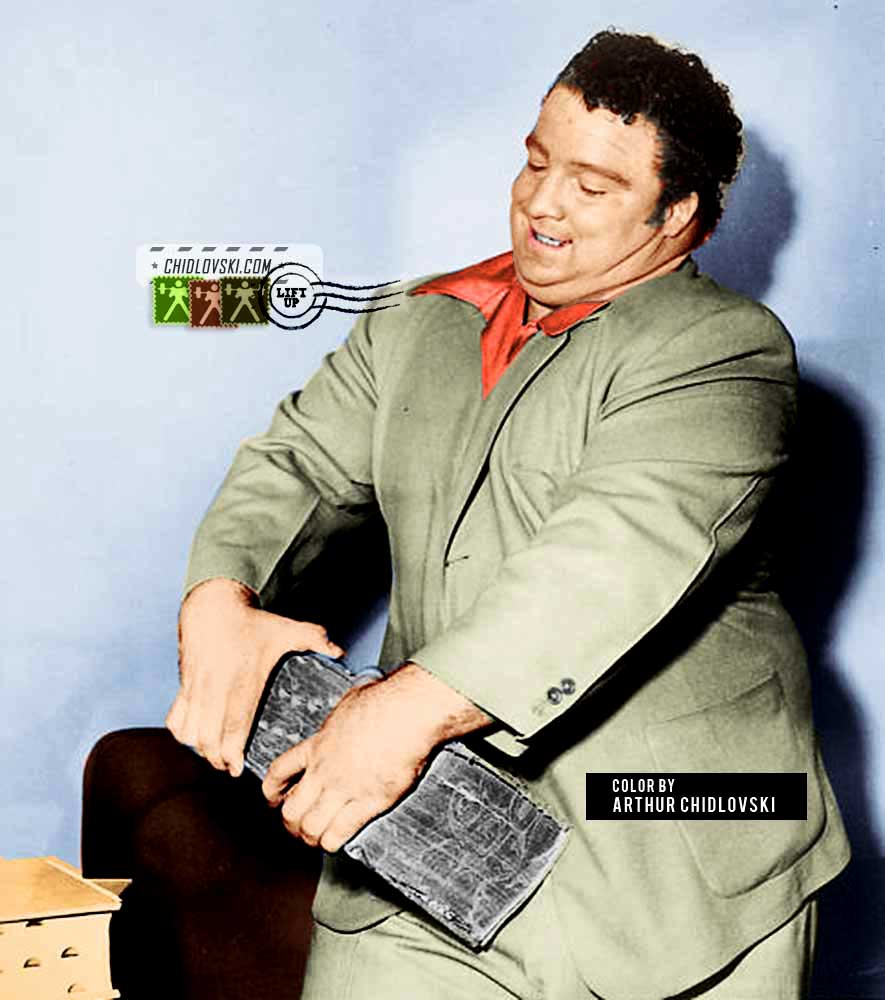 This issue of our History in Color series features legendary Paul Anderson, Olympic champion of Melbourne (1956) appearing as a guest contestant at one the first comedy-quiz TV shows “The Best of Groucho” in the 1950s.

The episode showed Anderson ripping apart a telephone book of Chicago. He already turned pro and no longer competed in Olympic weightlifting. Show producers introduced him as “strongman Paul Anderson”.

Obviously, it was an impressive strength feat at the time.

How many of us still use the telephone books?

I can hardly imagine Mark Zuckerberg of the Facebook repeating Anderson’s strength demo but, to some extend, both were changing the world and thinking out of the box.

Groucho Marx was one of the pioneers of radio and TV comedy and quiz shows.  Mark Zuckerberg was a big part of transitioning into the digital world of communications. Paul Anderson did the farewell to the old media through his own talent.