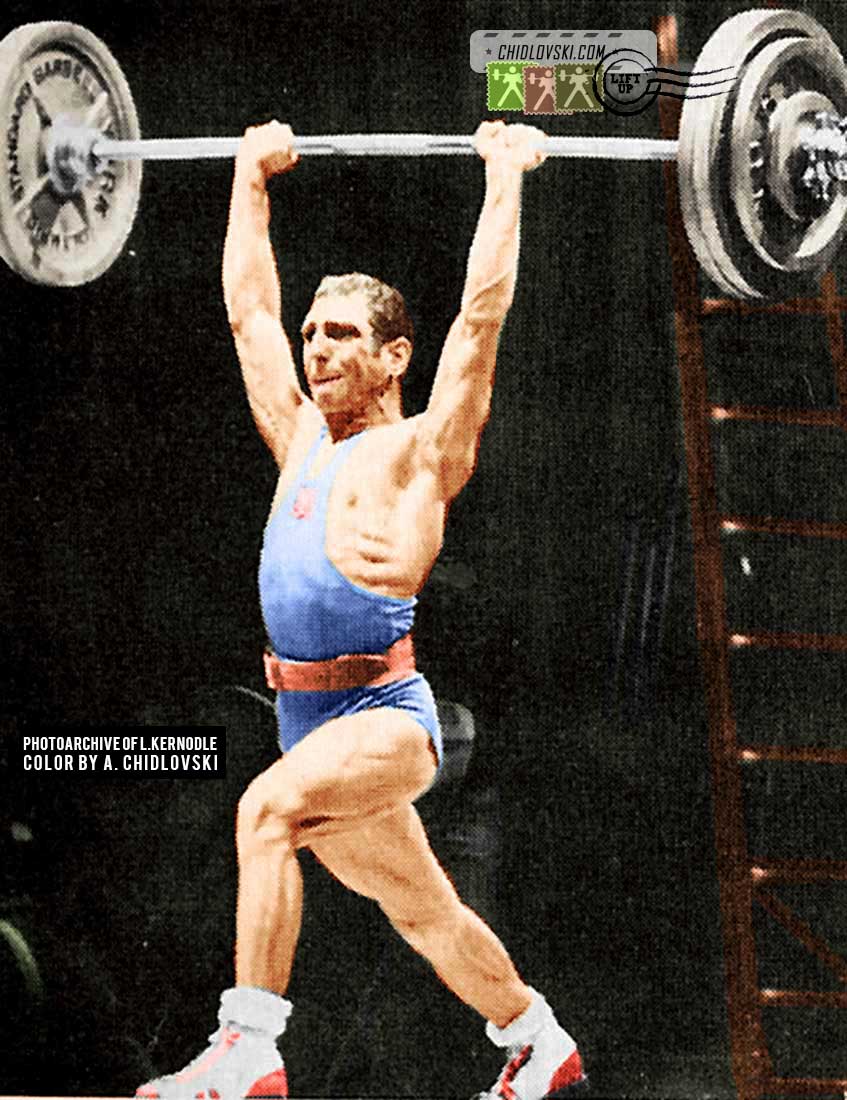 September 13, 1970, Columbus, OH, USA – One of the best bantamweights of the 1960s, Henryk Trebicki competes in a clean-and-jerk program in the 56kg class at the 1970 World Championships in Columbus.

Henryk Trebicki (1940-1996) was one of the best bantamweights in the history of Polish Olympic weightlifting.

Besides his solid performance at the Olympics, Trebicki was a strong bantamweight contender in the top international tournaments during his career in this sport. At the European Championships,  he won a bronze medal in 1965 in Sofia.

When the World Championship was cancelled in 1967, Henryk Trebicki finished 4th at the Little Olympics in Mexico City.

Henryk Trebicki was a popular installment on the Polish weightlifting team. He was charismatic and considered a great storyteller among his teammates.