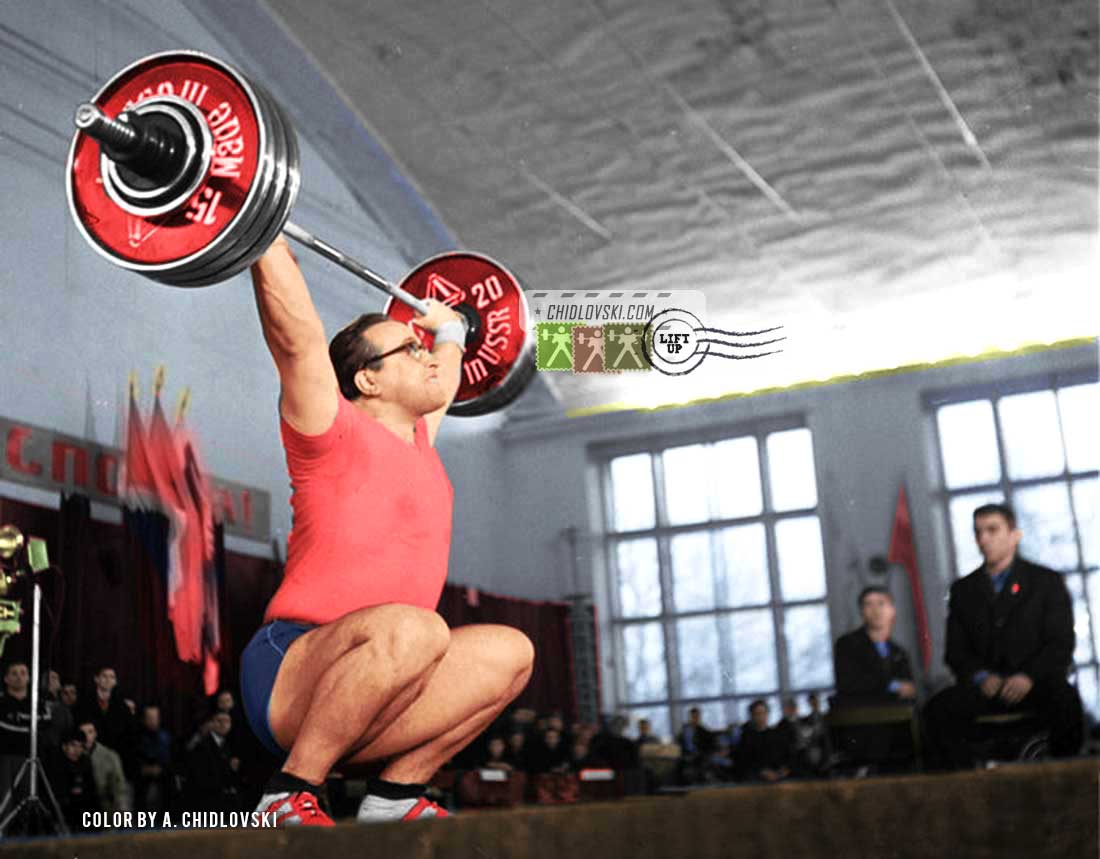 At the tournament Vlasov pressed 199kg. This was the last world record set by the legendary super heavyweight and the last tournament that he competed in. It happened 2.5 years after the dramatic loss of Yury Vlasov to Leonid Zhanotinsky at the 1964 Summer Olympics in Tokyo.

This was the end of the era – the era of Vlasov.