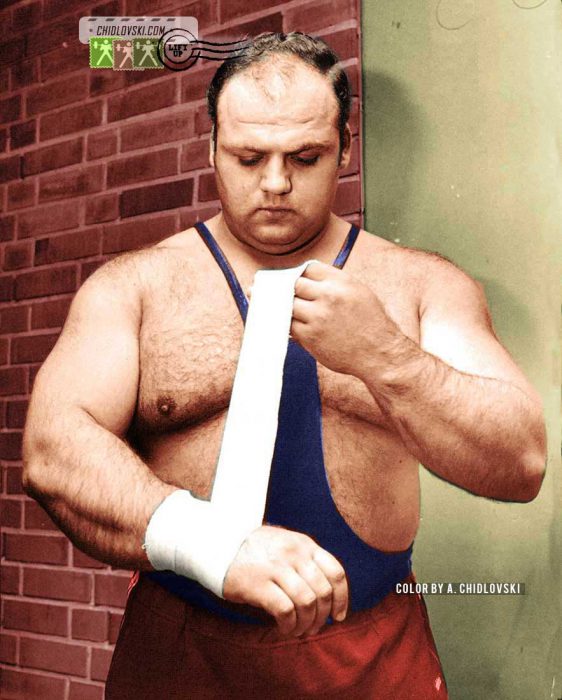 The series features our color version of legendary Belgian super heavyweight Serge Reding during training sessions in Sweden in the 1960s.

Serge Reding was one of the best super heavyweights of the 1960s and up to his tragic death at the age of 34 in Manila.

As a historical reminder, there were only 5 athletes in the world that had their membership in the Club 600. Besides Reding, those were Vasily Alexeev (USSR), Rudolf Mang (Germany), Ken Patera (USA) and Stanislav Batishchev (USSR).