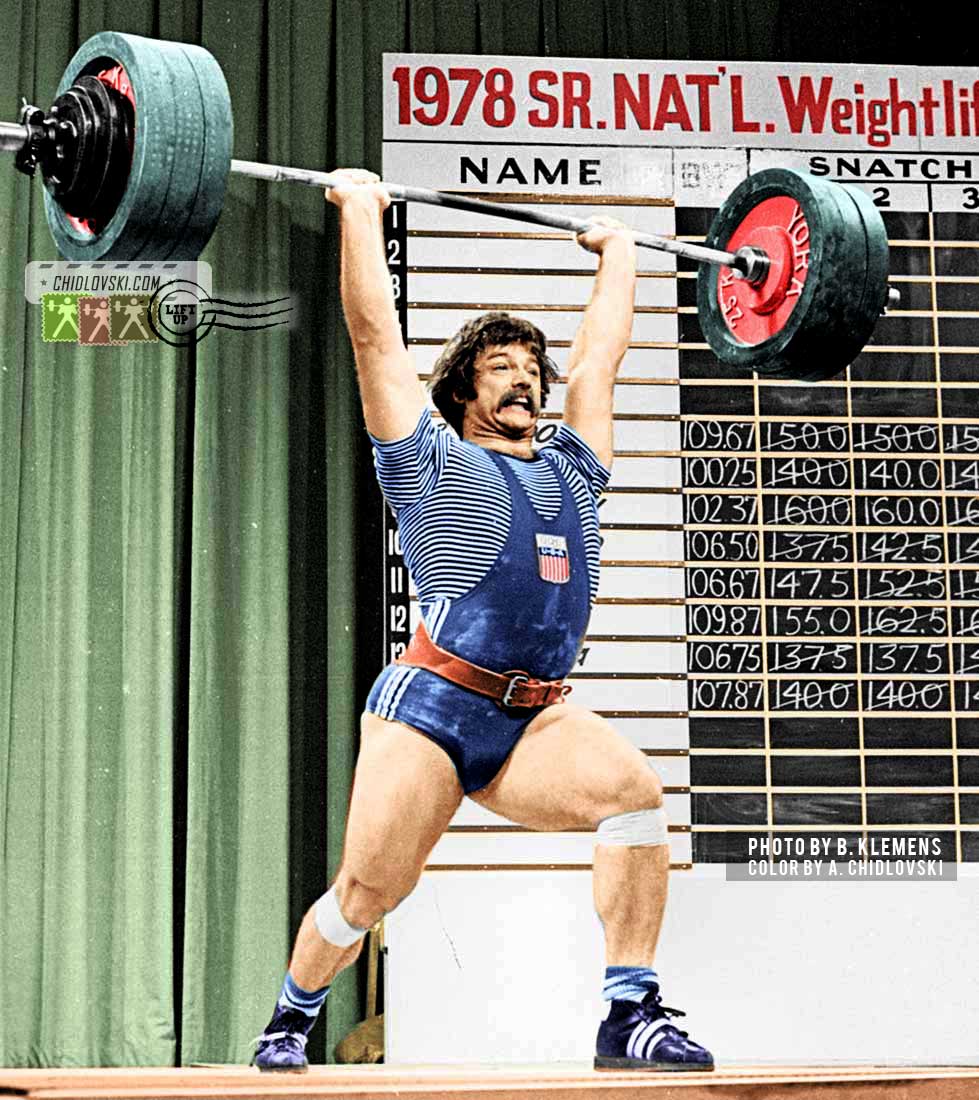 Mark won 6 AAU Senior Nationals (1975-1980) and was thel ightest and youngest American to clean and jerk over 500 pounds.He held the national clean-and-jerk records in the heavyweight class from 1972 to 1992.