Yakov Kutsenko at the 1950 World Championships 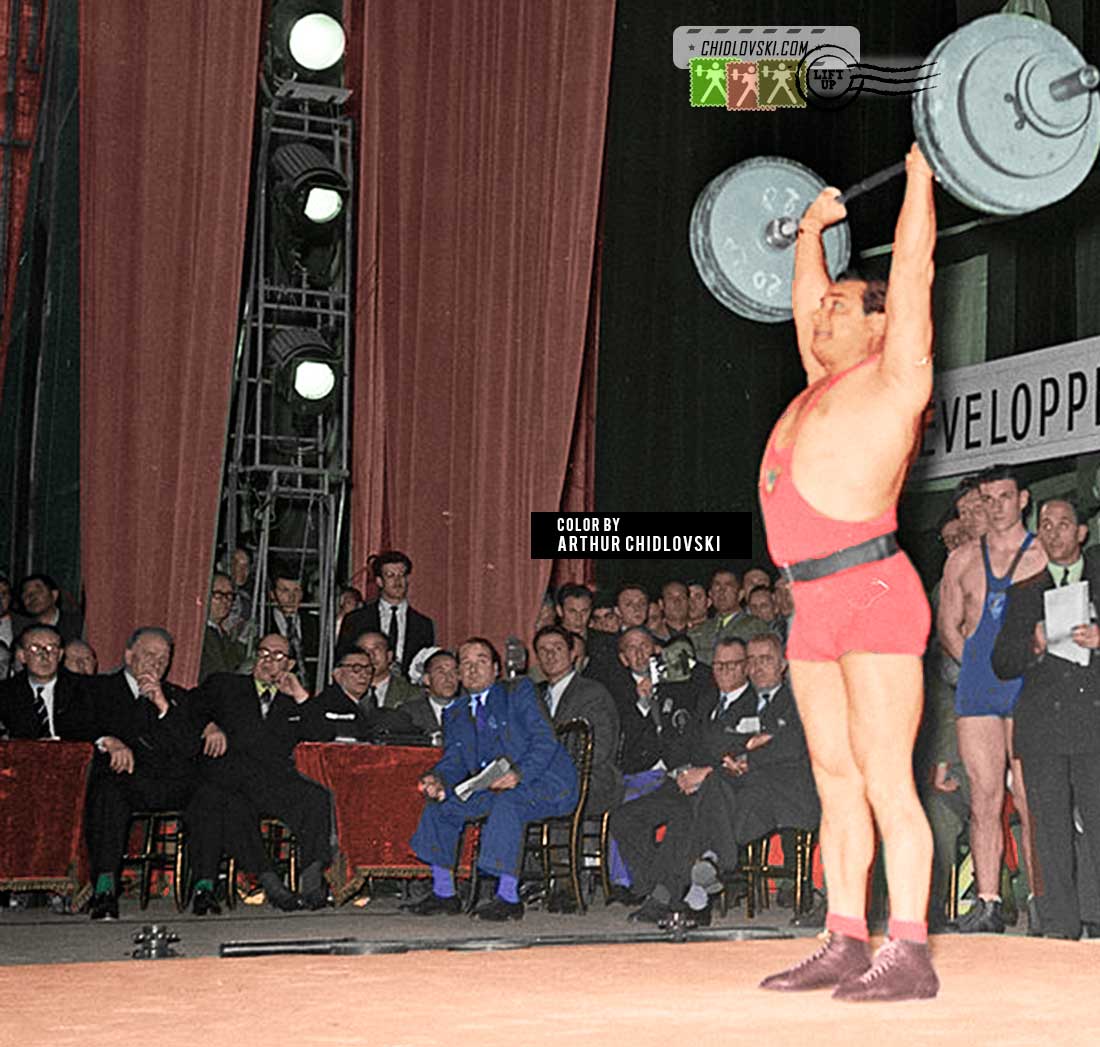 It was the last tournament that Yakov Kutsenko competed in.