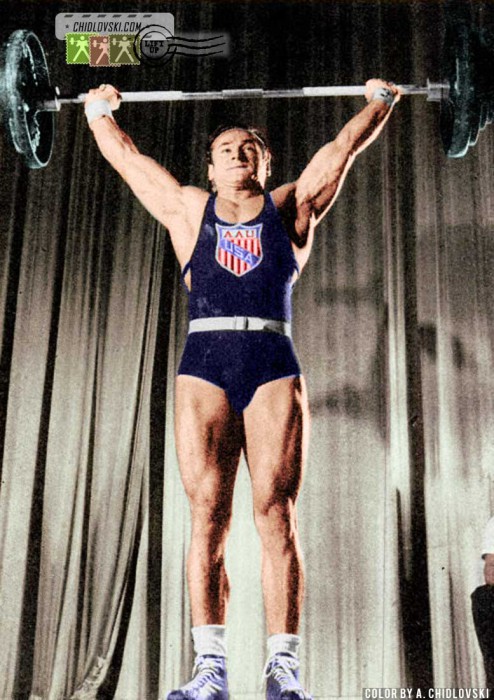 Stanley Stanczyk (1925-1997) was one of the best graduates of the York Barbell Club. He was the first U.S. weightlifter to win the world championships in three weight classes (67.5kg, 75kg and 82.5kg).

He won the 1948 Summer Olympics in London and became an Olympic vice champion in 1952 in Helsinki.