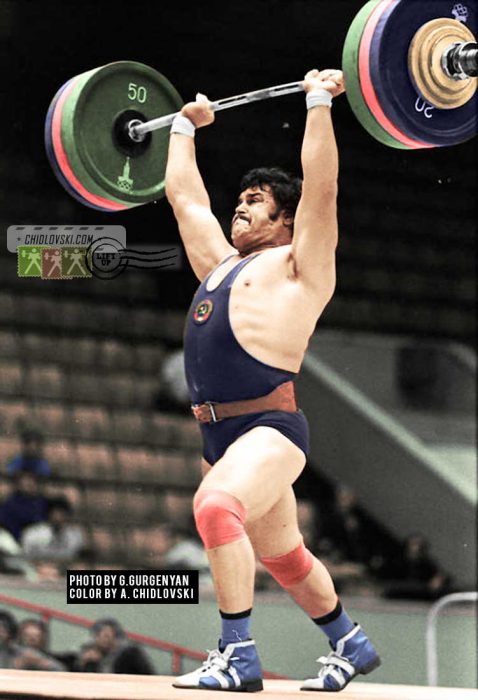 Valery Kuznichenko (b. 1953) was one of the promising Soviet heavyweights of the late 1970s – early 1980s. He was trained by Yakov Krinitsky, the lead Ukrainian coach of the time.