Rudolf Plyukfelder: Gold Medal at the 1961 World Championships in Vienna 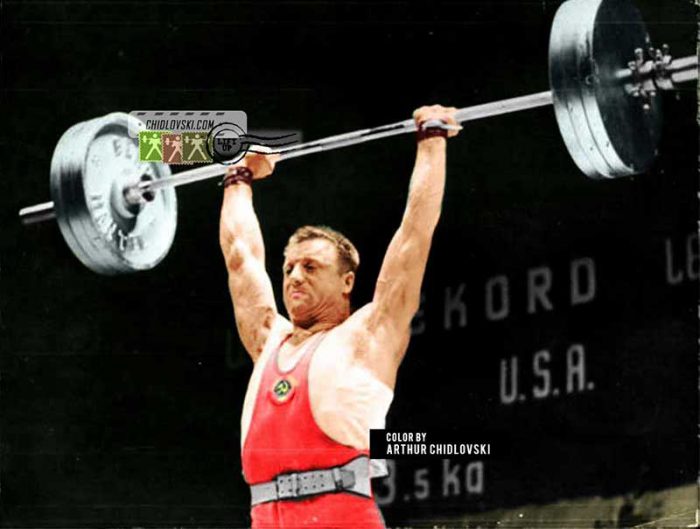 “In team contest, the USSR and the USA won the usual first two places, ” remembers Plyukfelder. “This time, Hungarians were the third in the final standings. At the end, all champions were awarded with special prizes. I got a beautiful cup and the organizers gave me a radio receiver that was later stolen by someone shortly when I moved to the Don River area.”