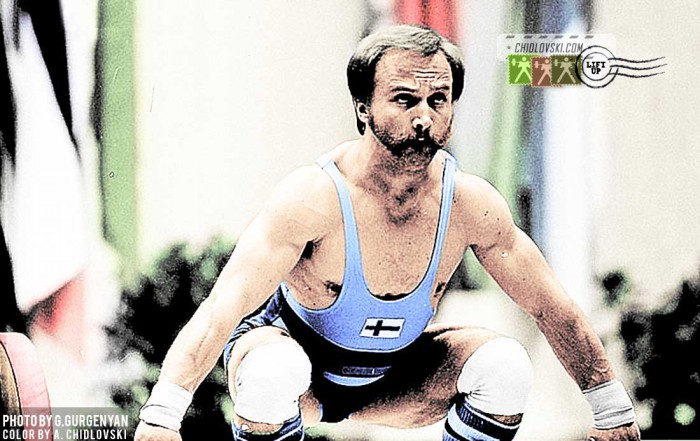 Uolevi Kahelin (b. 1950) is a Finnish Olympian. He competed in the featherweight at the 1984 Summer Olympics in Los Angeles and took the 8th place.