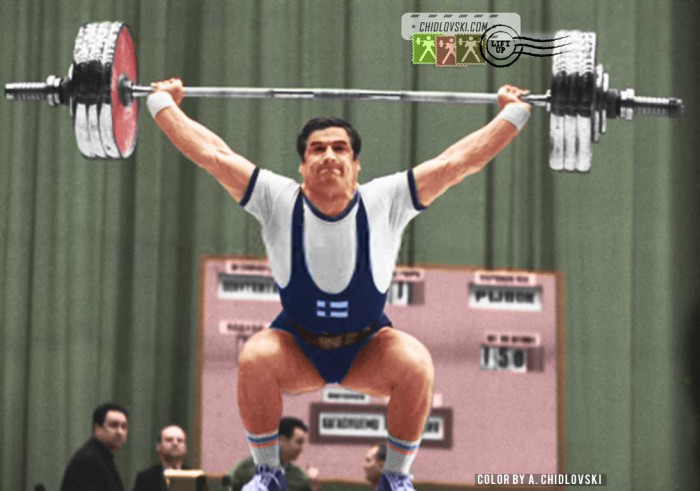 3x Finnish Olympian and author of 17 records, Kaarlo Kangasniemi was literally on the top of the world in the middle heavyweight from 1968 to 1971.