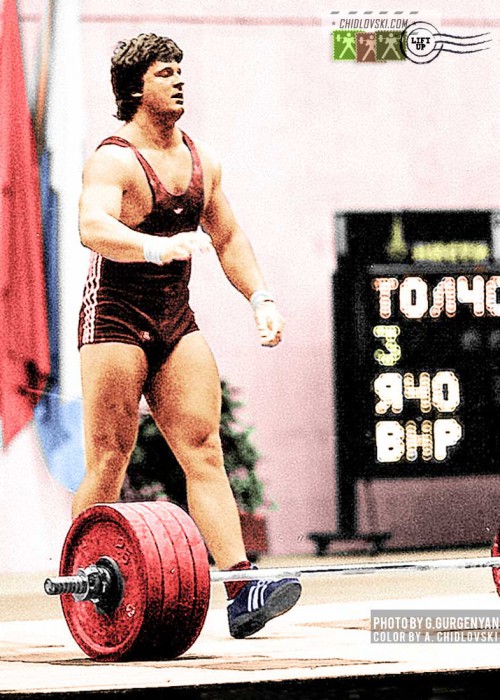 October 30, 1983, Moscow, Russia – Jozsef Jacso of Team Hungary wins a silver medal in the 110kg class at the 1983 World Championships in Moscow.