Jaan Talts: The Last Tournament of the Legend 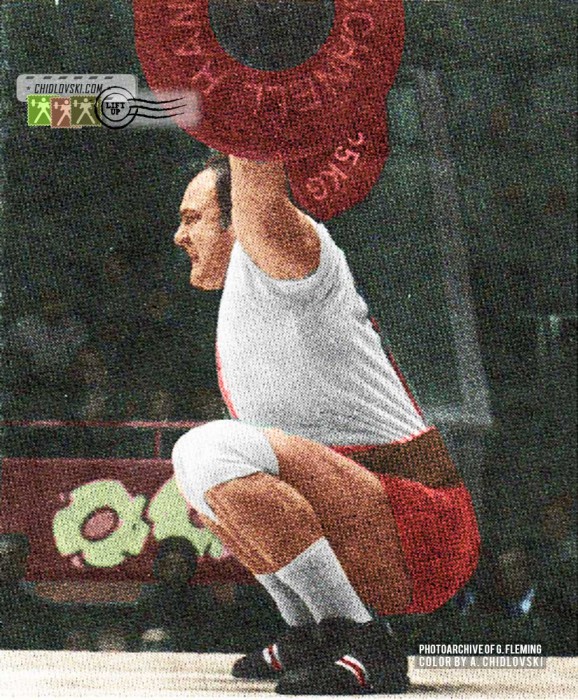 With Pavel Pervushin out due to an injury, Talts was trying to re-establish his position as the best 110kg athlete.

He started in the snatch lift with an easy 162.5kg and then received a severe elbow dislocation injury while snatching 167.5kg in the 2nd attempt.

The 1974 Friendship Cup in Yerevan was the last tournament that Jaan Talts competed in.