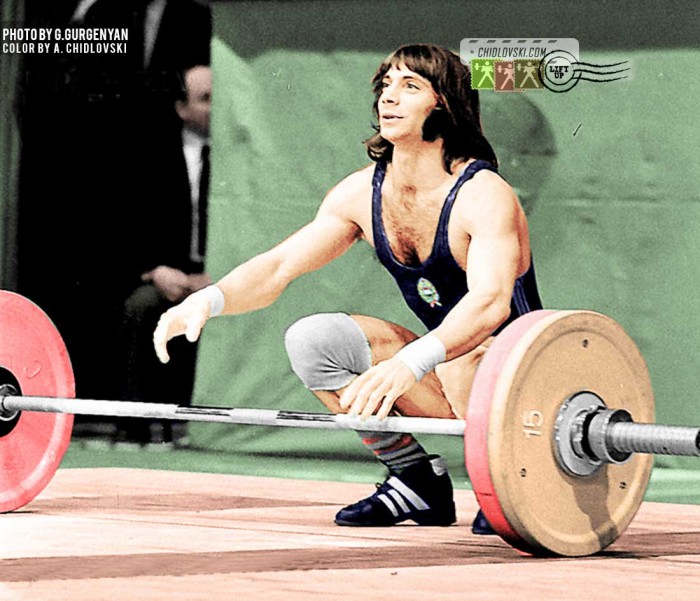 Koszegi competed for Hungary at the Summer Olympics in 1976 and in 1980. He became a silver Olympic medalist in Montreal in 1976.