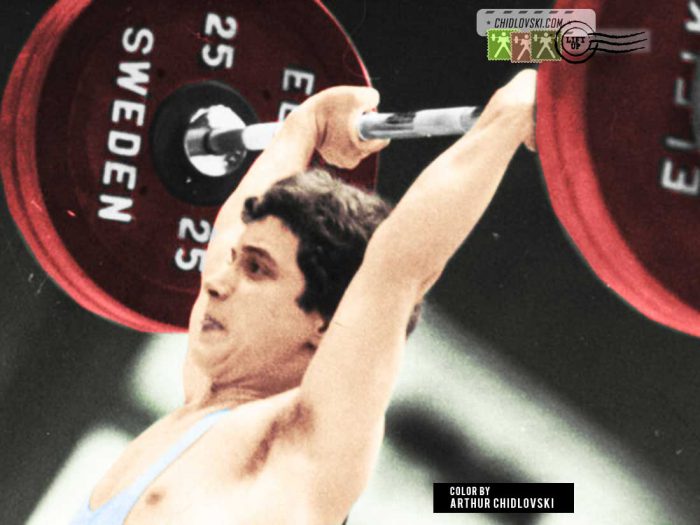 History in Color:
Sevdalin Marinov (b. 1968)  became an Olympic champion when won the gold in the flyweight class at the 1988 Summer Olympics.

In 1994, Sevdalin Marinov won the featherweight class at the 1994 Commonwealhth Games for Team Australia.

Sevdalin Marinov set 3 world records in his outstanding career as an Olympic weightlifter.