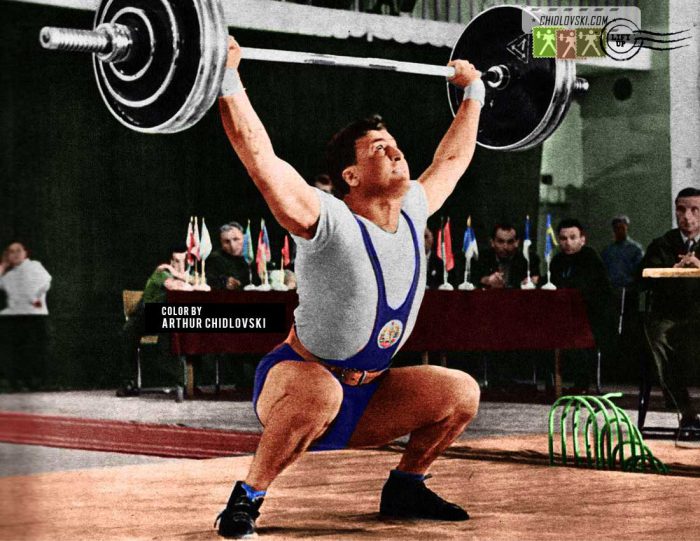 History in Color:
Ivan Veselinov (b. 1926) was one of the best and most known Bulgarian weightlifters of the post World War II generation. From 1950 to 1968, he won 16 Bulgarian Championships!

By all means, Ivan Veselinov is a Bulgarian pride of oldtime classics.