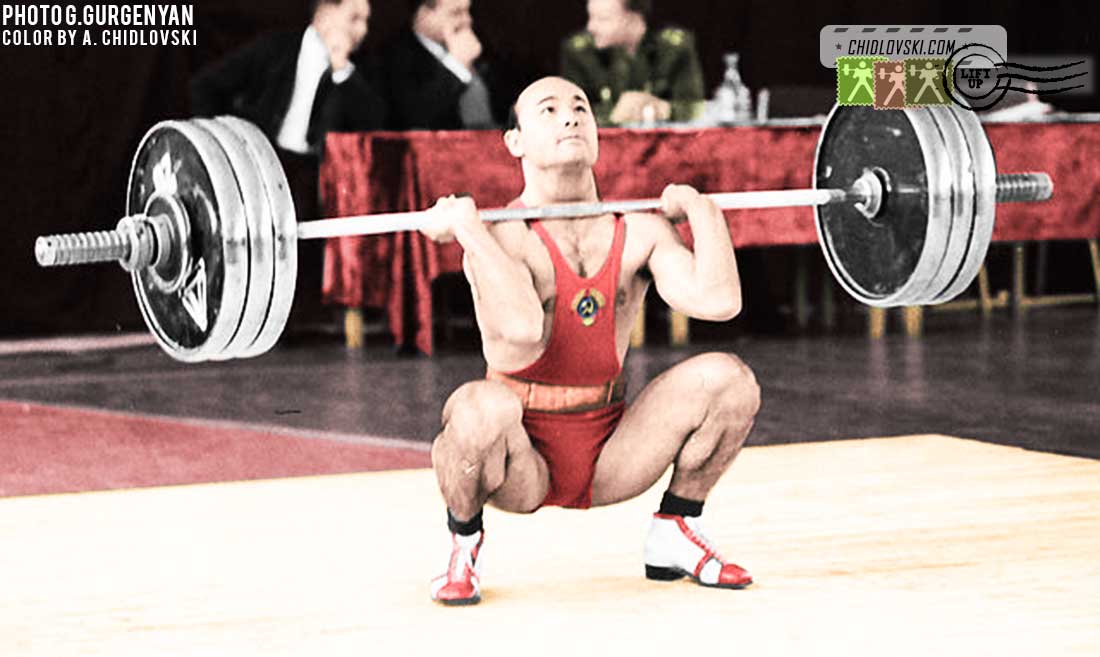 Erkin Karimov (b. 1942) was one of the athletes that belonged to the so called “unsung heroes” of Olympic weightlifting in the USSR. He was one of the best weightlifters in the USSR in the 60kg class in the late 1960s – early 1970s but had no significant exposure to the international tournaments.

Karimov competed for the Burevestnik Club of Tashkent, Uzbekistan and won medals at 5 Soviet nationals. It included winning gold medals in 1967 and 1968.

In 1971, Karimov won the USSR Cup and gold medals in all three lifts – the press, the snatch and the clean-and-jerk.