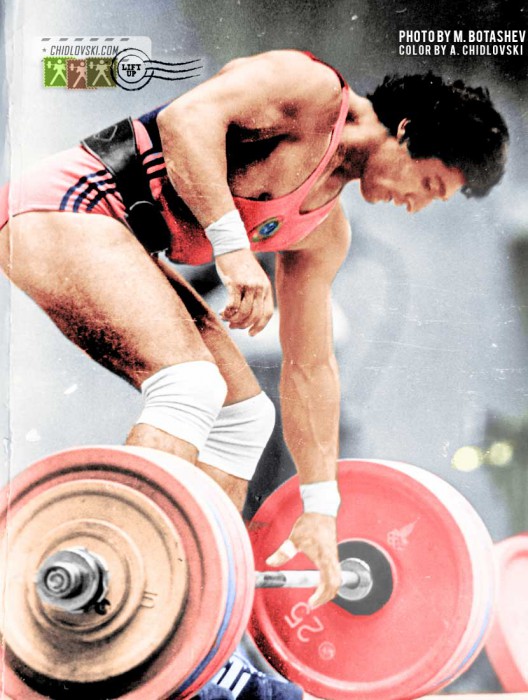 It was truly a starry night for Vardanyan.

There was no doubt that he was a brilliant athlete prior to the 1980 Summer Olympics. After his heroics in Moscow, his name was propelled to the status of the legends among legends in the history of sports.

Yurik Vardanyan became an Olympic champion with a phenomenal total of 400kg.