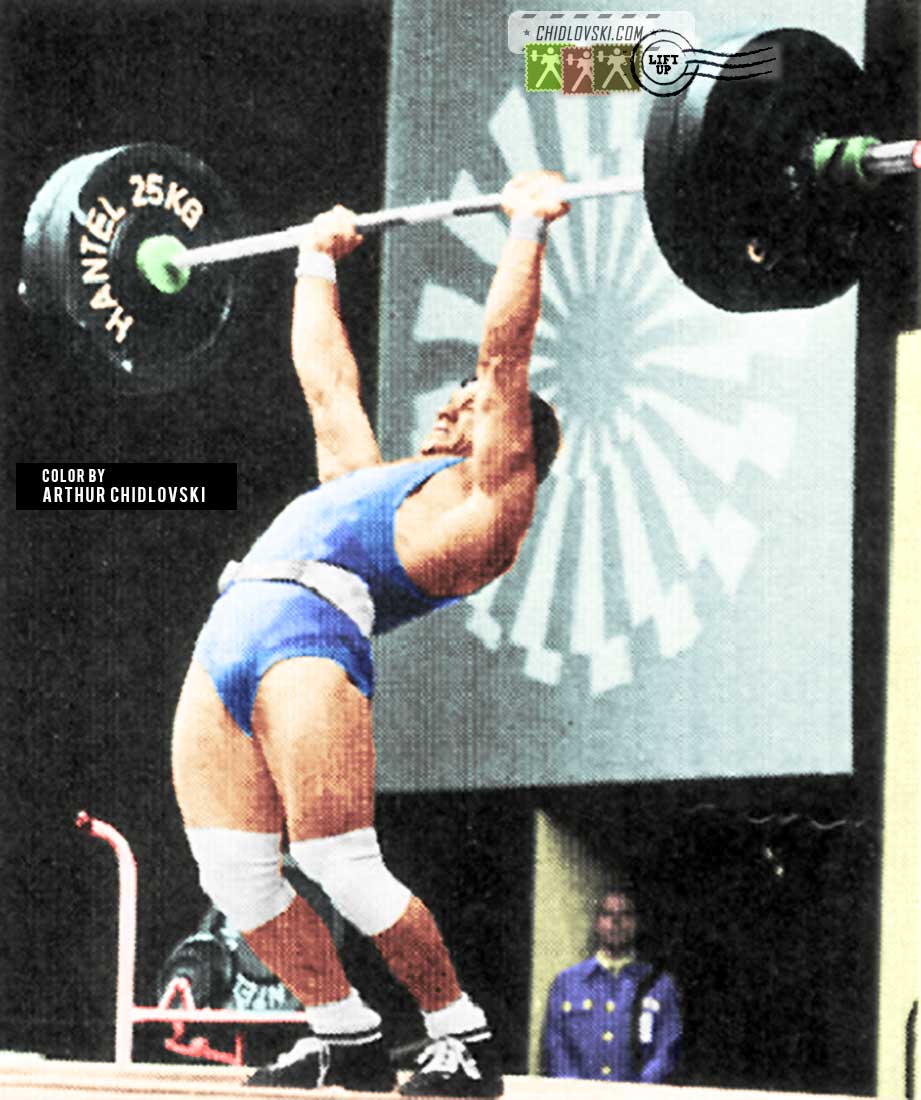 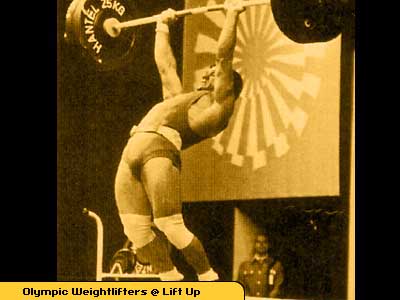 History in Color:
August 30, 1972, Munich, Germany – Mladen Kuchev of Team Bulgaria sets the last world record in press (157.5kg) in the lightweight at the 1972 Summer Olympics.

After the elimination of the press lift from Olympic weightlifting competitions in 1972, it became an “eternal” world record in the 67.5kg class.

Obviously, the lift depicted on the photo looks very loose compared to the initial idea of how the Olympic press should be performed and, to some extend, can explain why the press competitions were cancelled.