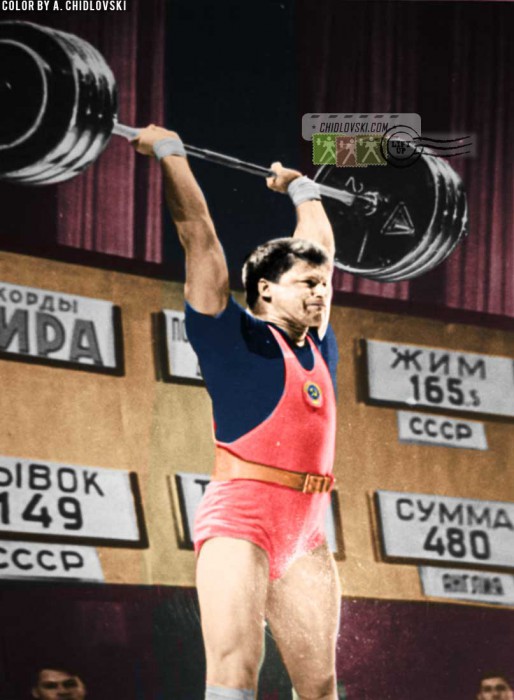 A few month later, Golovanov competed for the Team CCCP at the 1964 Summer Olympics in Tokyo, Japan and won the Olympic title in the middle heavyweight class.