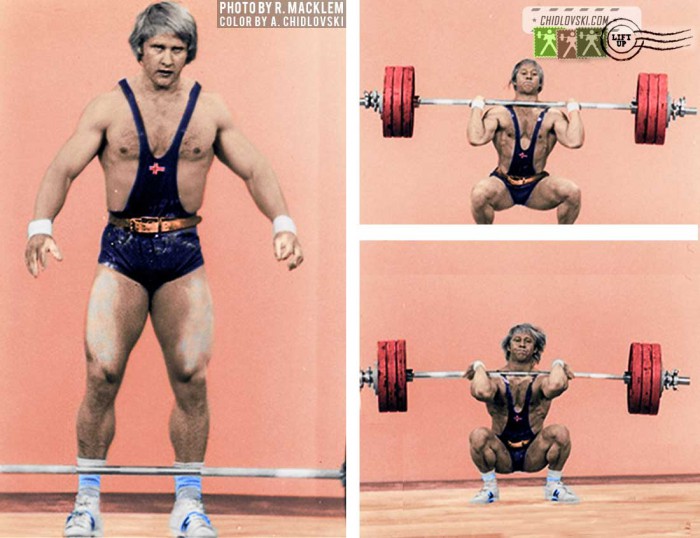 Lyftingar is weightlifting in Icelandic and Gudmundur Sigurdsson was one of the finest to represent Iceland on the international arena.

Sigurdsson is a 2x Olympian.