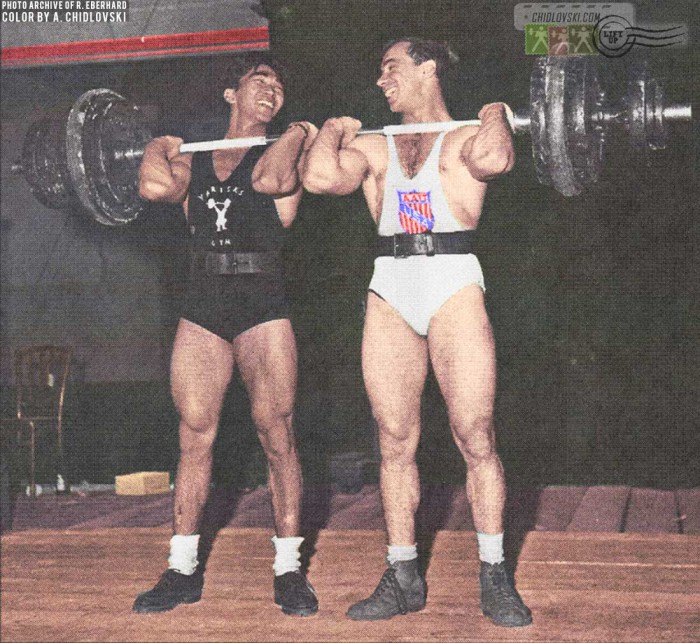 Besides Olympic and world titles and records, there is fantastic period in the Olympic weightlifting history associated with these true legends of this sport.

It was a time when Team USA was the leading weightlifting powerhouse in the world and it was an honor to compete against these guys on the same platform.