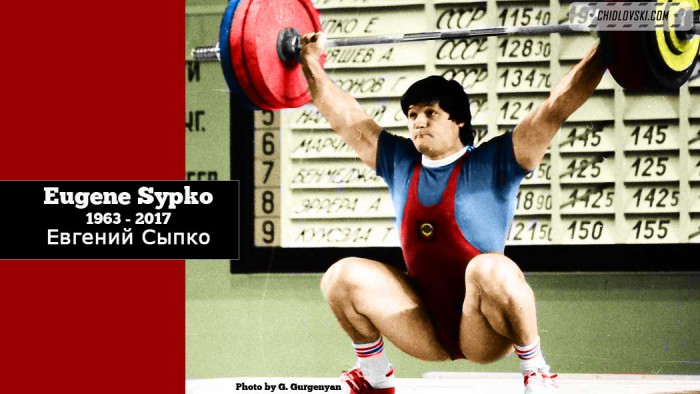 Sypko became world known when he set up the national record at 216.5kg at the 1990 Friendship Cup in Tbilisi, Georgia. Although the record was heavier than than the world record of the time and of decades to come, it was never added to the official world records.