Kaarlo Kangasniemi: Plus 20KG After the First 2 Lifts in Mexico City 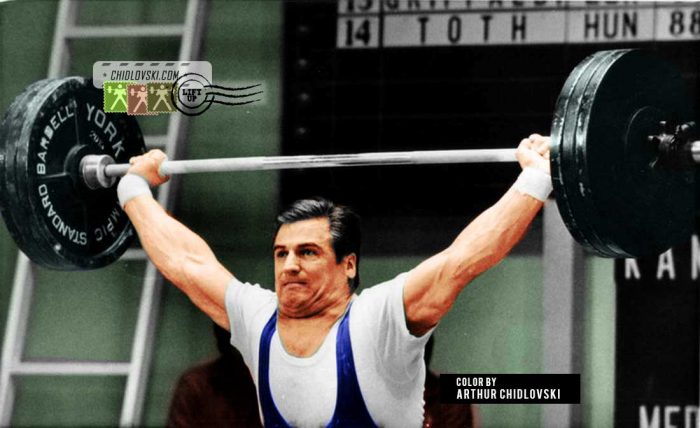 In the first two lifts, Kaarlo Kangasniemi went 6 for 6 and, before the clean-and-jerk finale, reached a solid +20kg advance over Jaan Talts of Team USSR, his closest opponent for the 1968 Olympic gold in Mexico City.

In the end of the night, mighty Talts cj’d a new world record (197.5kg) and Kaarlo Kangasniemi became the first athlete in Finland ever to win the Olympics in weightlifting!