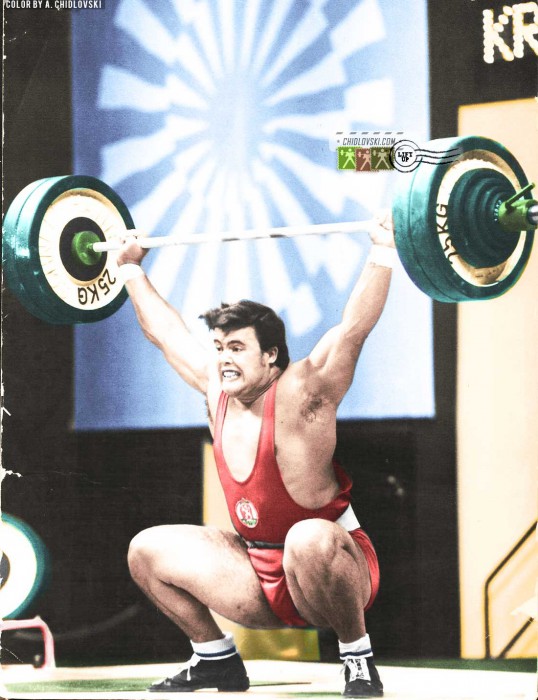 Alexander Kraychev belongs to the first wave of Bulgarian champions trained by the Ivan Abadzhiev’s system. It was a new generation of athletes from Bulgaria that proved that Abadzhev’s approach to training works when they had a sensational performance in Munich and other top level tournaments in the early 1970s.

Tomorrow, Alexander celebrates his birthday and, on behalf of Lift Up community, we send him our warmest and sincerest “Happy Birthday!”