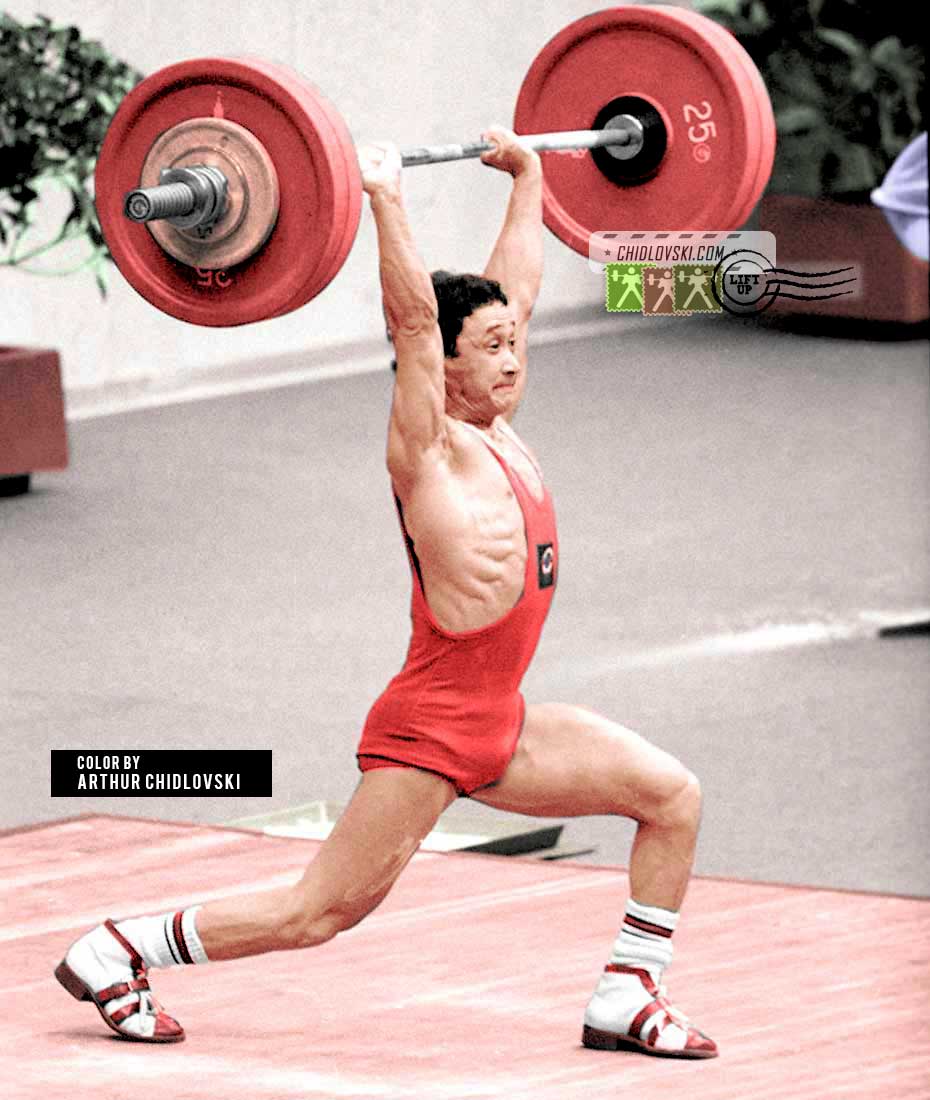 Besides the medals and results, he was an outstanding athlete – a hardworker in training, a clutch lifter in the competition and an exemplary character.

If you asked me at the time when I was an aspiring weightlifter, Kanybek Osmonaliev was on the very top of the list of my favorite Olympic weightlifters.

That’s for sure – Kanybek Osmonaliev was a pure inspiration and #1 for me.