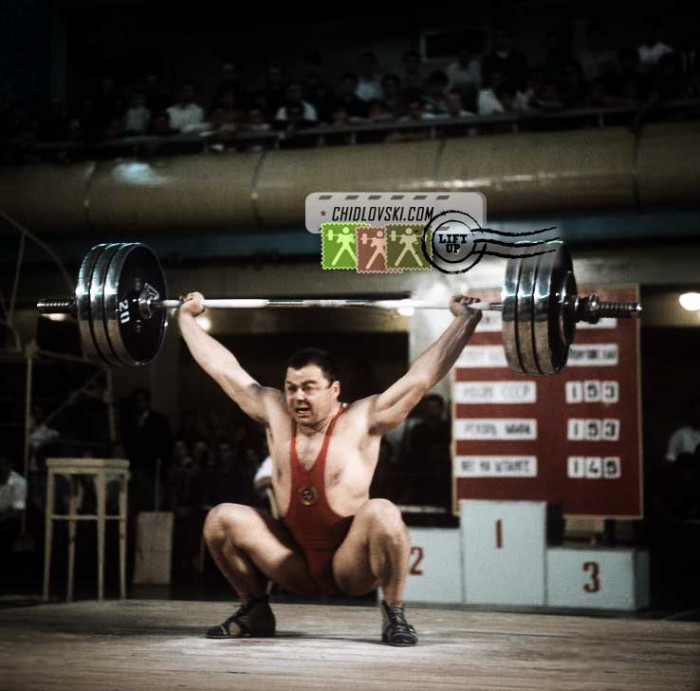 The Lift Up project features Alexander Kidyaev of Avangard Lugansk performing the snatch lift at the 1968 USSR championship in Lugansk. By the end of the day, he finished second after Jaan Talts in the 90kg weight class.