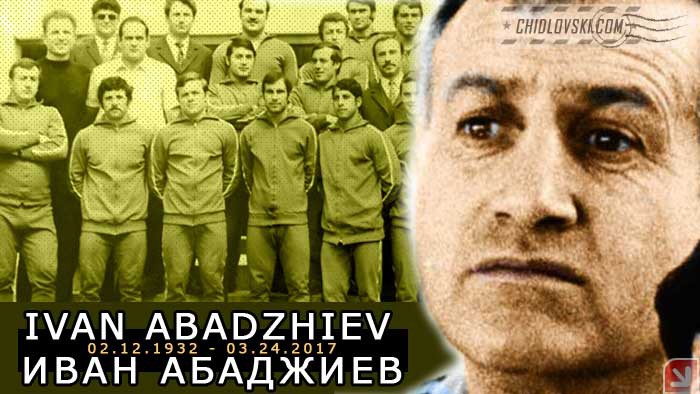 He died after a complication of open heart surgery. He was 85.

Ivan Abadzhiev needs no special introduction in the world of weightlifting. As a competitive athlete, he was one of the best Bulgarian lifters of the time. As a coach, he was a truly revolutionary figure. He authored a new training methodology and approach that brought outstanding results on the competition platform. During his two decades of work with the national Team Bulgaria and with Team Turkey (in the late 1990s), Ivan Abadzhiev prepared 12 Olympic champions, 13 silver Olympic medalists, 4 bronze Olympic medalists, 57 world champions, 64 European champions.

On this sad day, our deepest condolences go to the family and friends of Ivan Abadzhiev. 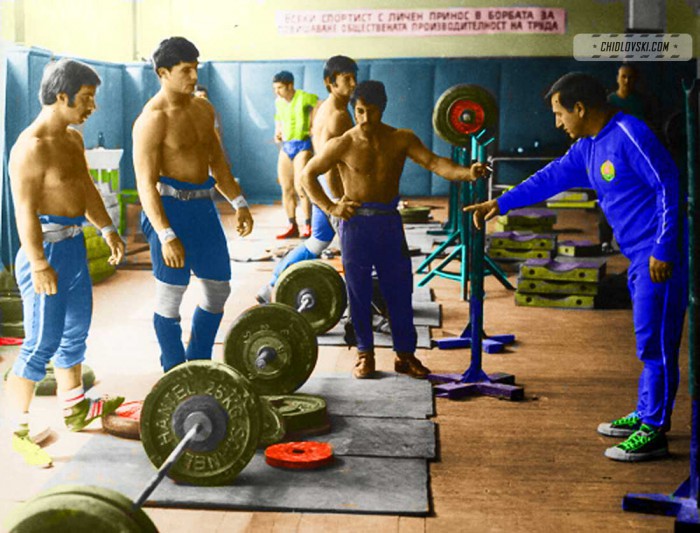