by Arthur Chidlovski
Historical documentary on V.I. Lenin, “the father of the Russian Revolution”, based on a personal view on his image and its impact on the author who grew up in Russia and was an eyewitness of the vintage and collapse of the Russian Communism.

Broadcast by HBO and PBS (USA)

Special thanks to Mr. Bernard Waxman for transferring the film to DVD.
It’s a blast to see my old film production from 20 years ago!

Also available via You Tube for viewing – Lenin and Me. 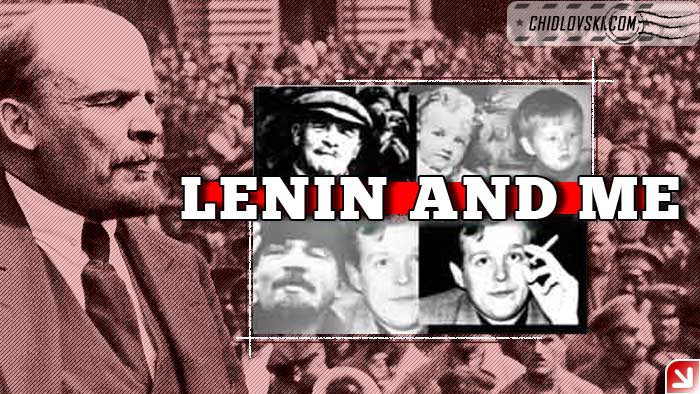