The Joy Of Weightlifting 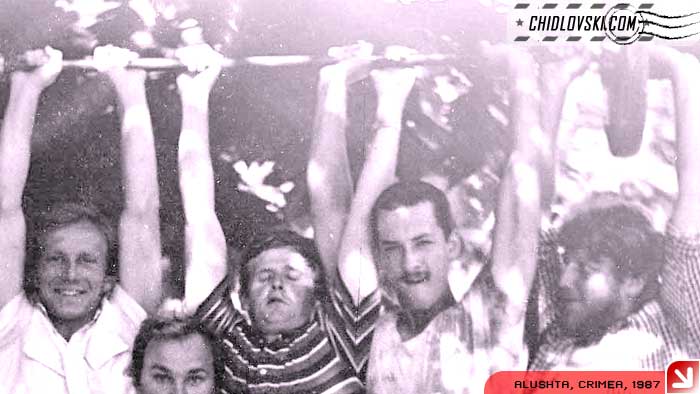 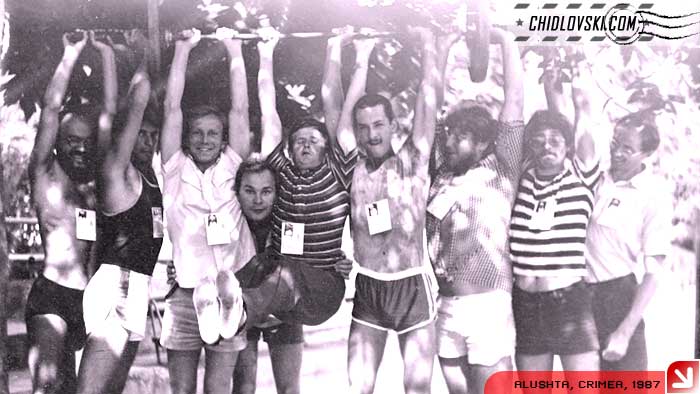 “Hail, Emperor, those who are about to die salute you”

This is what gladiators were saying before entering the Coliseum Arena in the Ancient Rome.

We are no gladiators and no Ancient Rome here.

In our case, it would be an honest greetings from all ex-lifters, world champion wannabes and fans of the “iron gamr” to all heroes of the 2015 World Championship in Olympic weightlifting that just finished in Houston:

“Hail, Champions, those who are about to die salute you”

Thanks to all competitors, coaches, organizers, volunteers, officials… for a great tournament!

In terms, of a photo, it’s just an old picture from 1988 – three years after my retirement from competitions 🙂 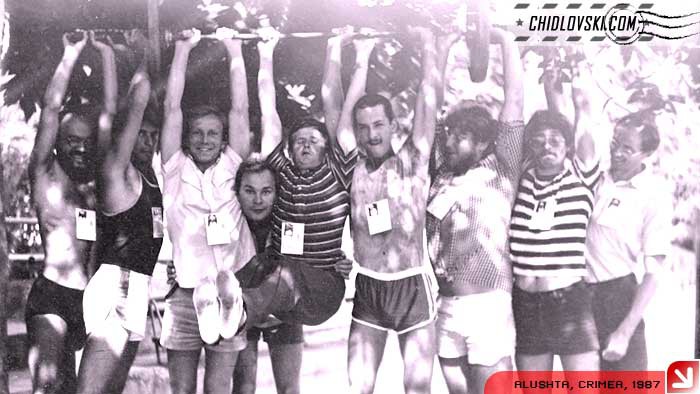