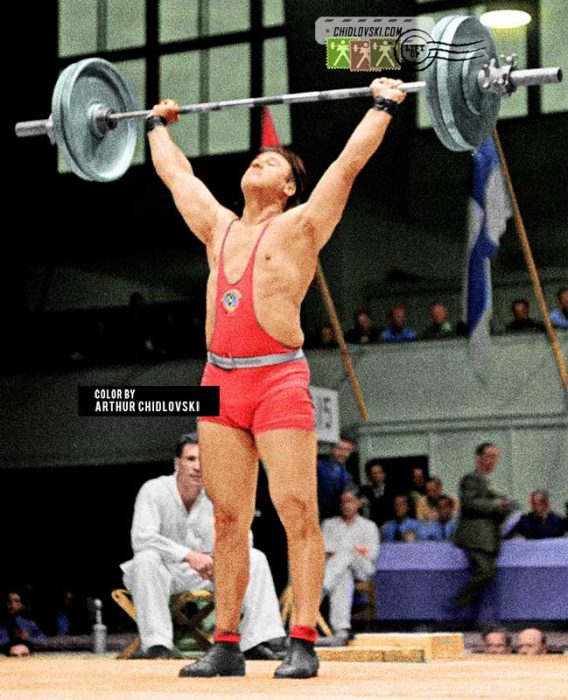 After his retirement as an athlete, Nikolay Laputin became a distinguished administrator, official and educator. He was the President of the State Institute of Physical Education in Kiev (1959—1971) where he taught and was considered an outstanding speaker always gathering a full house of students at his lectures.