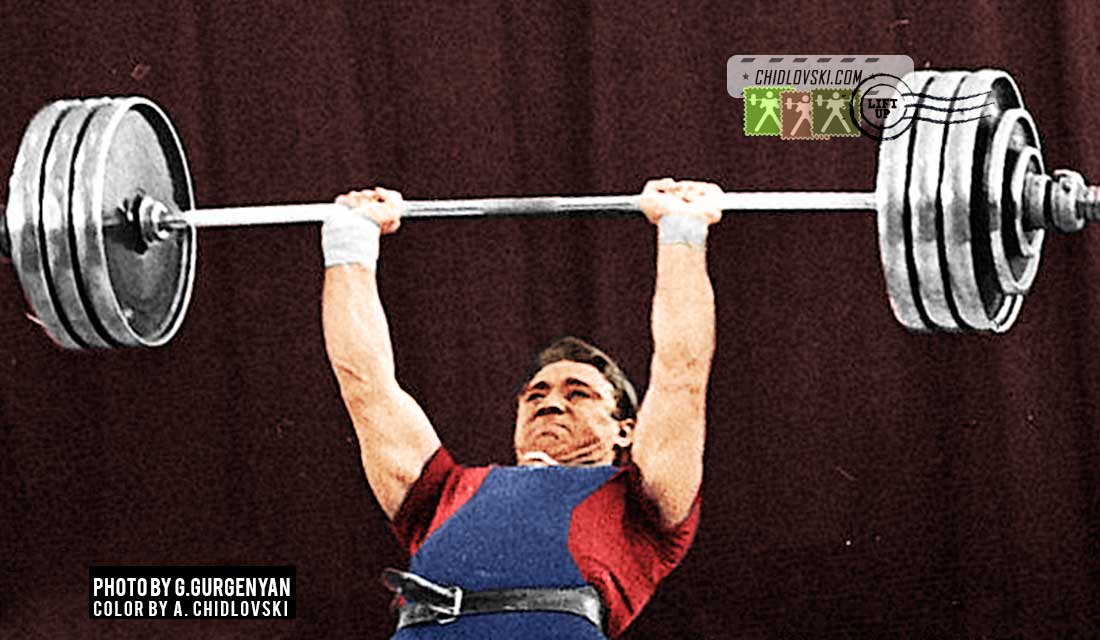 50 years after pressing heavy in Alma Ata, Nilolay Kharchuk joined the Facebook social network and we can say hello to the heavyweight champion!