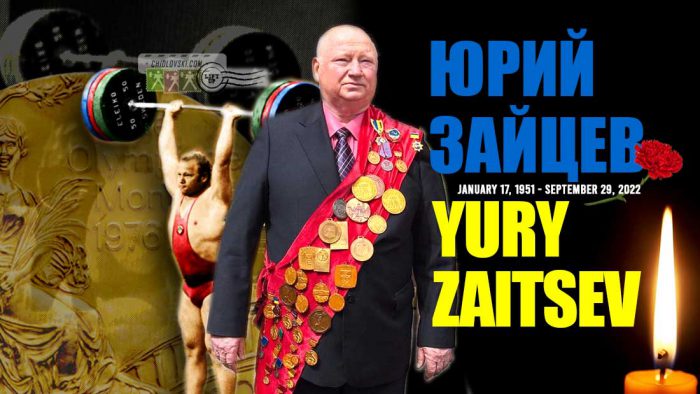 Our deepest condolences go to the family, relatives and friends of Yury Zaitsev.