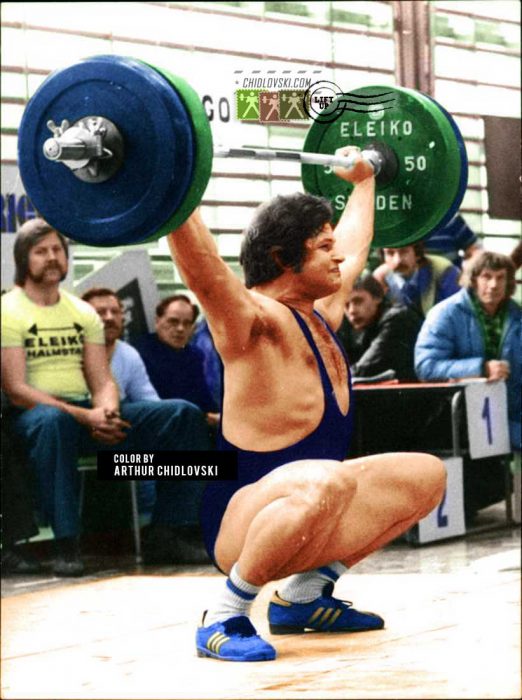 Leif’s daytime job was a policeman and, on the national level, he trained and competed for Stockholmspolisens IF in Stockholm (SWE).