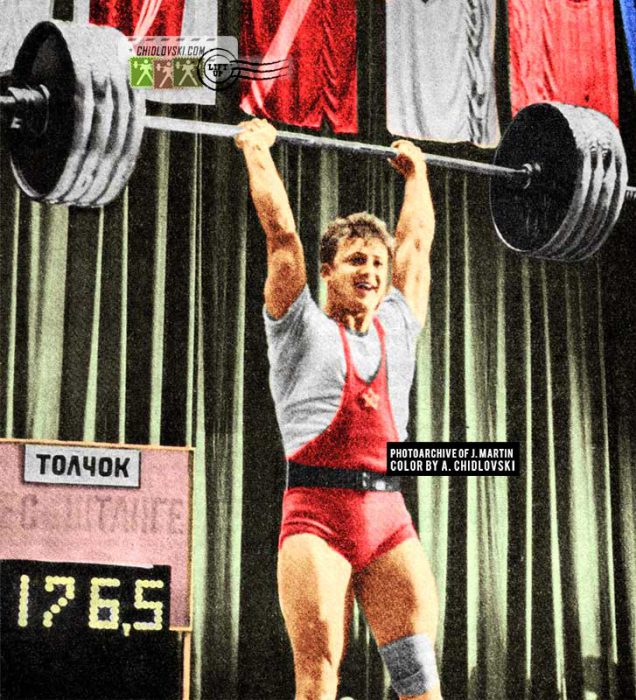 Vladimir Belyaev (1940-2020) competed for the Army weightlifting club in Kiev and was one of the top middle and light heavyweight contenders in the world in the 1960s. In his career, Belyaev set 12 World, 5 USSR and 28 Ukrainian records.