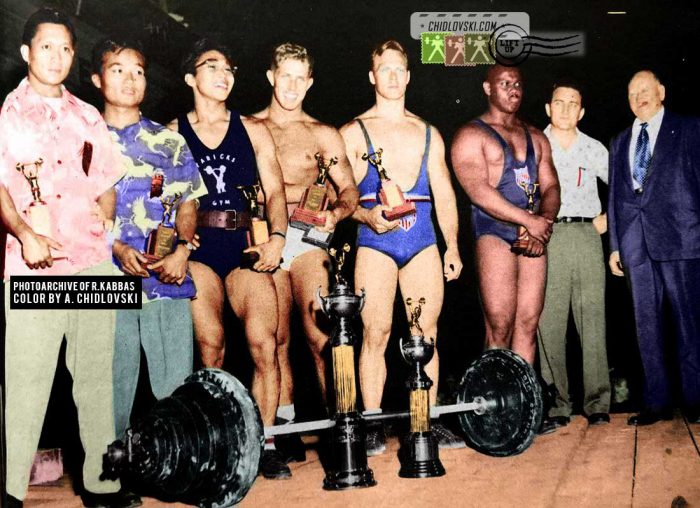 Note: *Middleweight champion Peter George of the ACMWL club is not present on the photo above.