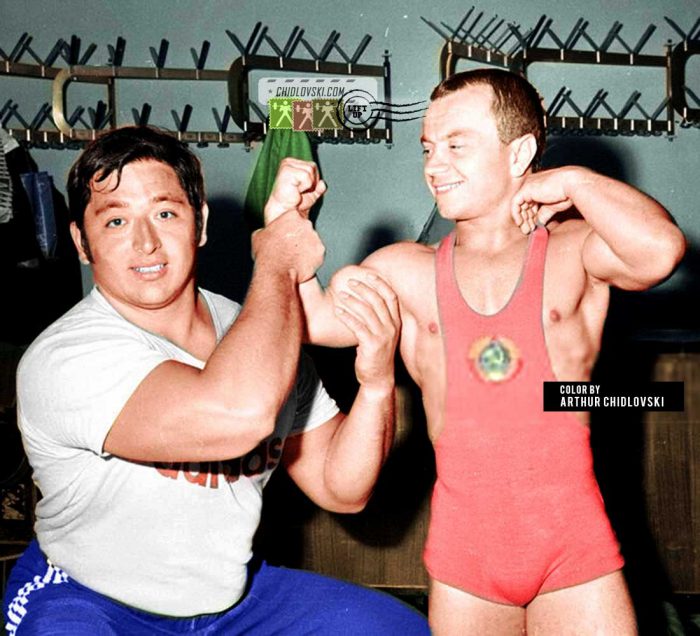 In the early 1970s, Adam Gnatov knew no equals to himself in Olympic press lift in the 52kg class. The eternal press record by a 132-cm tall flyweight athlete was set at 120.5kg in 1972 and remains unbeaten today.