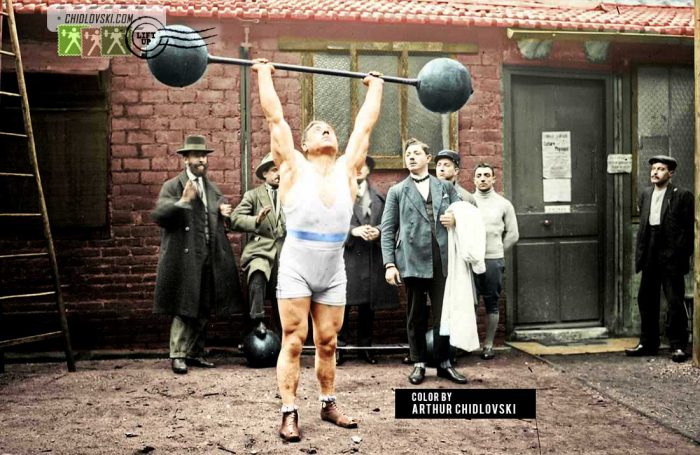 By all means, Rigoulot was a French celebrity known as the “strongest man in the world” and, perhaps, the most popular weightlifter in the world before the beginning of the World War II.