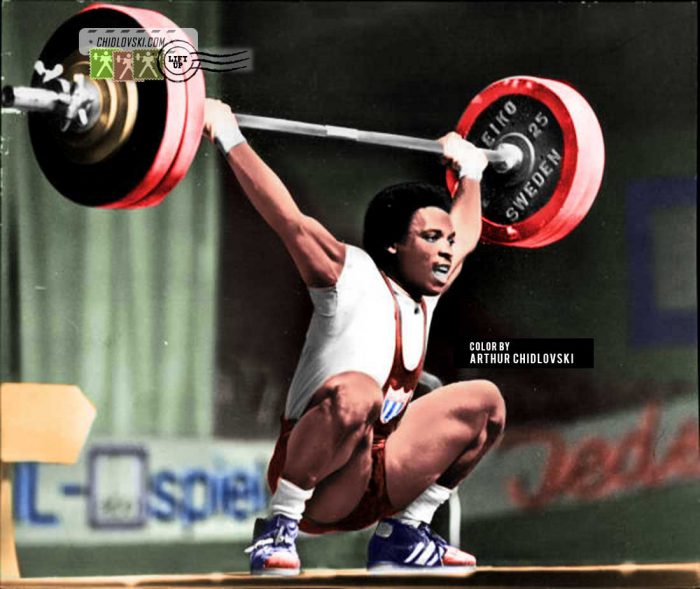 Echenique had an amazing performance that night and set 4 junior world records:

Echenique was one of the best junior prospects in the world. He won the 1979 World Junior championships and, as a junior, set 6 world records.