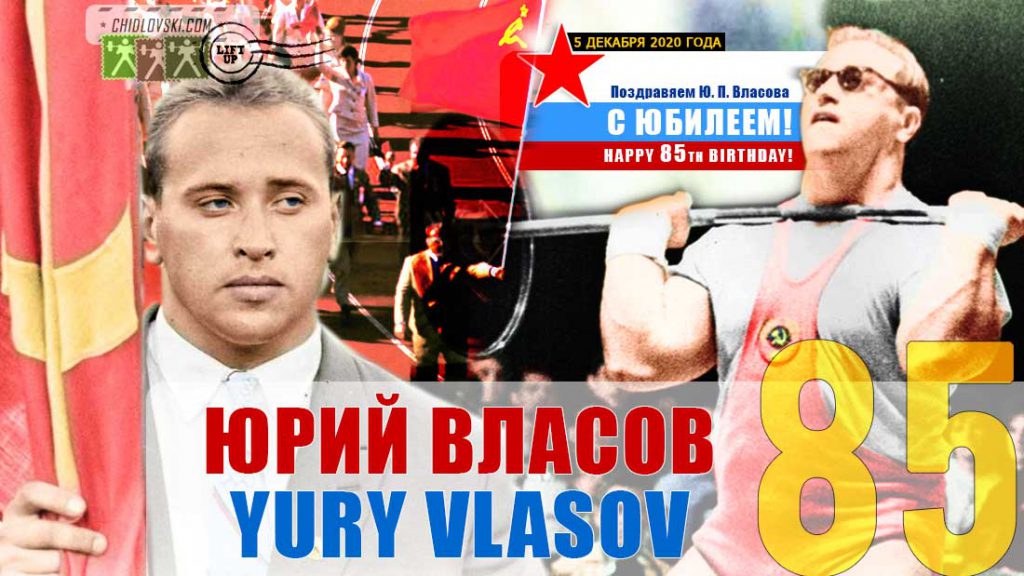 Over six decades passed since he earned the title of the strongest athlete in the world. The sports has changed.

The world has changed.  We have changed.

Memories of Vlasov didn’t. They stay with us.

He was an unforgettable athlete in sports and beyond.

He is a man of his era and beyond.

In 1964 in Tokyo, he lost his title to his teammate Leonid Zhabotinsky who came from behind after lulling Vlasov into a false sense of security by going up to him and conceding defeat. This battle between two super heavyweight giants can be considered one of the most memorable moments in the history of Olympics. When Vlasov realized that he had been the victim of a dishonest trick, he was furious.

“I was choked with tears,” he later wrote. “I flung the silver medal through the window… I had always revered the purity, the impartiality of contests of strength. That night, I understood that there is a kind of strength that has nothing to do with justice.”

After his retirement from Olympic weightlifting, Vlasov turned to a professional writing and journalism. In post-Soviet times, he became a successful politician, was elected to the State Duma in Russia and ran for the presidency that he lost to Boris Yeltsin in 1996.