Aslanbek Yenaldiev: At the Introduction Ceremony in Vilnius (1975) 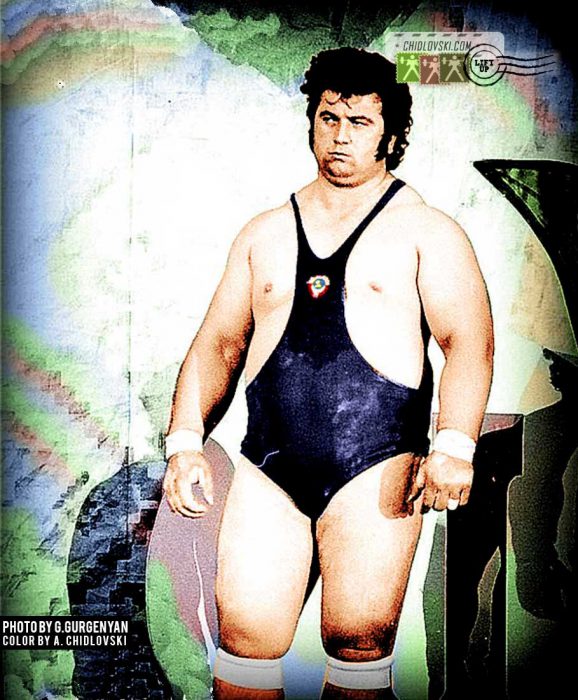 As a member of the Soviet national team, Yenaldiev became a vice champion of the World and Europe in 1977 and won several Friendship Cups (1977, 1978)