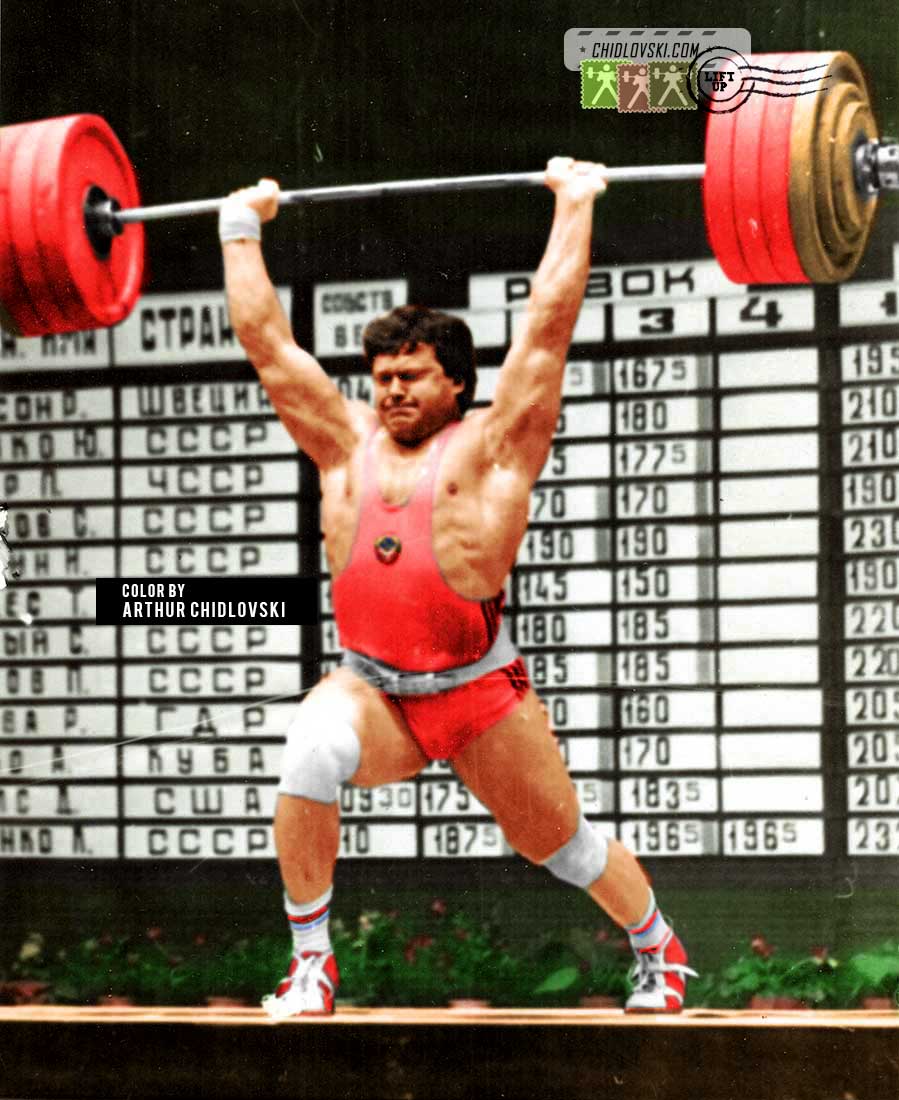 Igor Nikitin (born in 1952) was one of the best Soviet sub heavyweights in the late 1970s – early 1980s. He competed for the Team USSR at the 1980 Summer Olympics and won a silver medal in the 100kg weight class. He also became a European vice champion in Havirov in 1978.