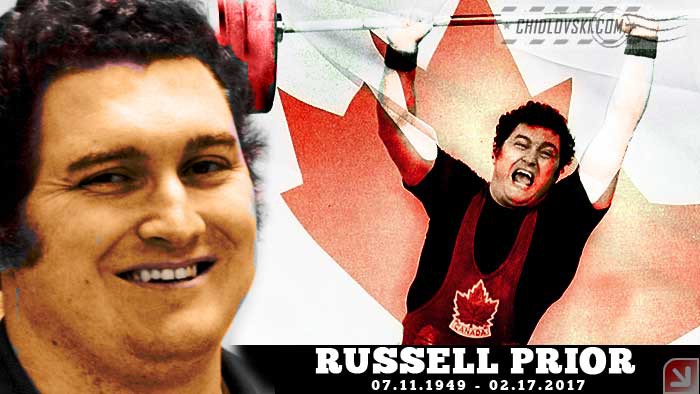 Russel Prior of Team Canada Weightlifting died in Winnipeg, Manitoba. He was 67.

Prior was a Canadian Olympian in 1976 and in 1980. He took the 9th place in Montreal and didn’t compete in Moscow due to the boycott of the 1980 Olympics.

Our deepest condolences go out to is family and friends.