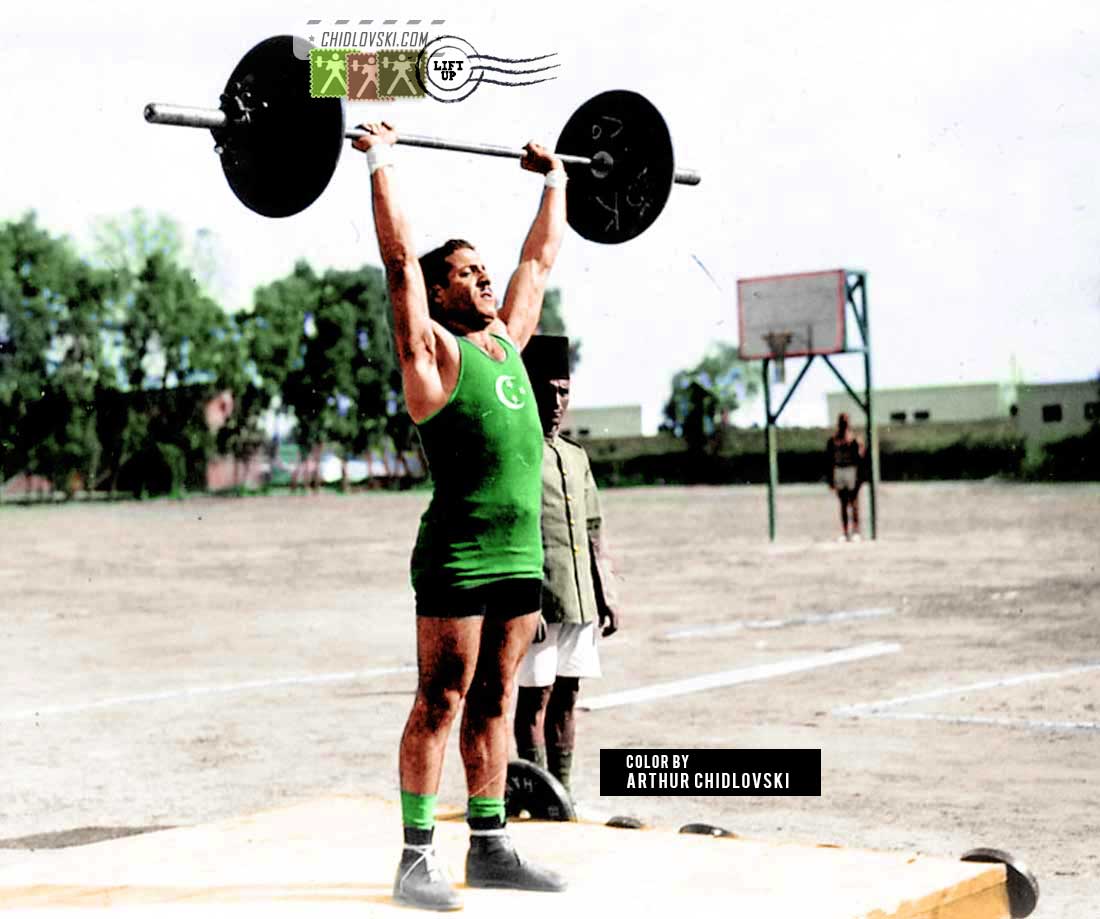 El Sayed Nosseir (1905-1977) was an outstanding Egyptian Olympic weightlifter and sports manager. He was one of the first Olympic champions of Egypt overall.

Nosseir won his gold medal in the 82.5kg weight class at the 1928 Summer Olympics in Amsterdam.

As an athlete, Nosseir also managed to set 7 world records in his career in Olympic weightlifting.