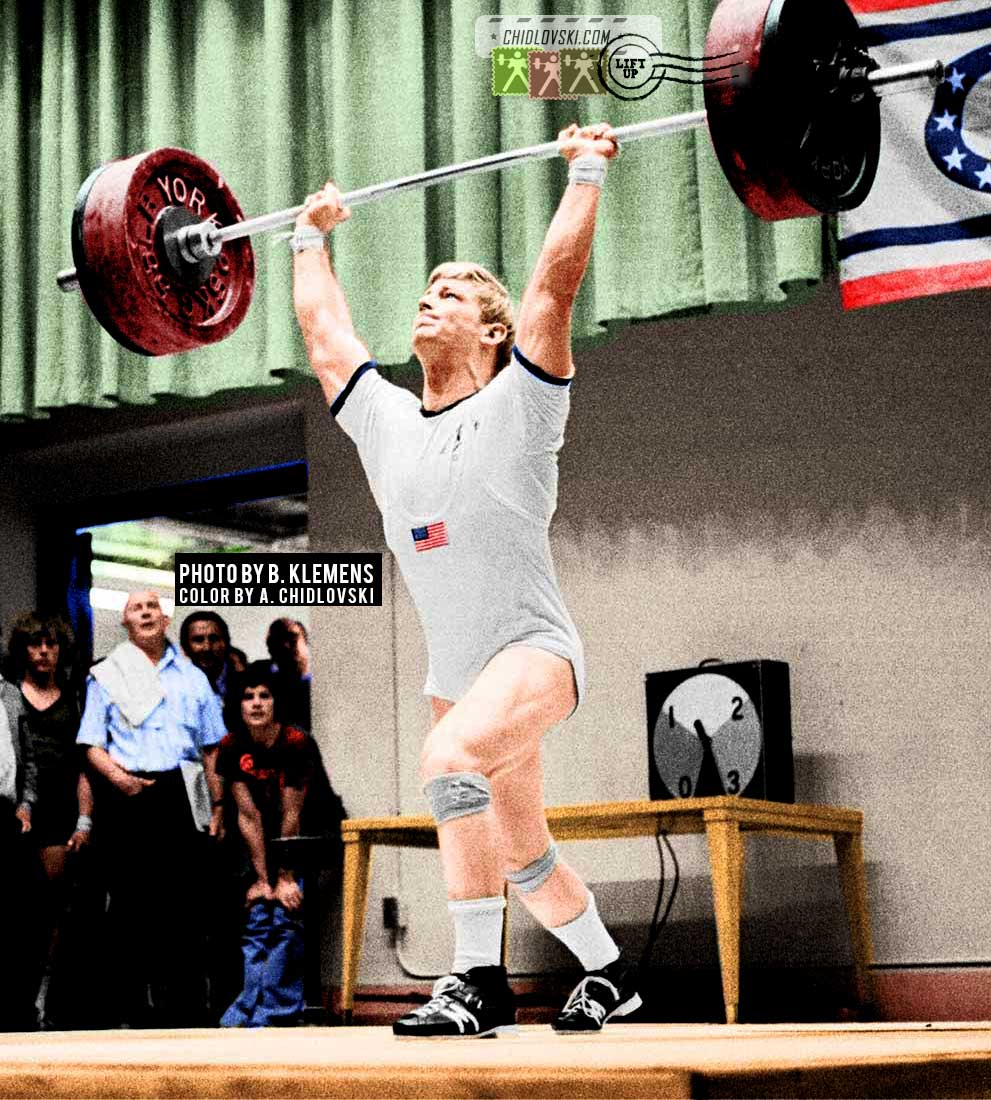 I doubt that too many experts were able to predict that in 2 years this 20-year rookie would win a silver medal at the 1976 Olympics in Montreal. Perhaps, only legendary Bob Hoffman, coach Dick “Smitty” Smith and, maybe, Bruce Klemens, the author of the original black-and-white photo.

And, of course, there was one more person without whom it would have not happened. It was Lee James himself. It was a phenomenal 2-year long trip for him from a literally unknown athlete to the top of the world.