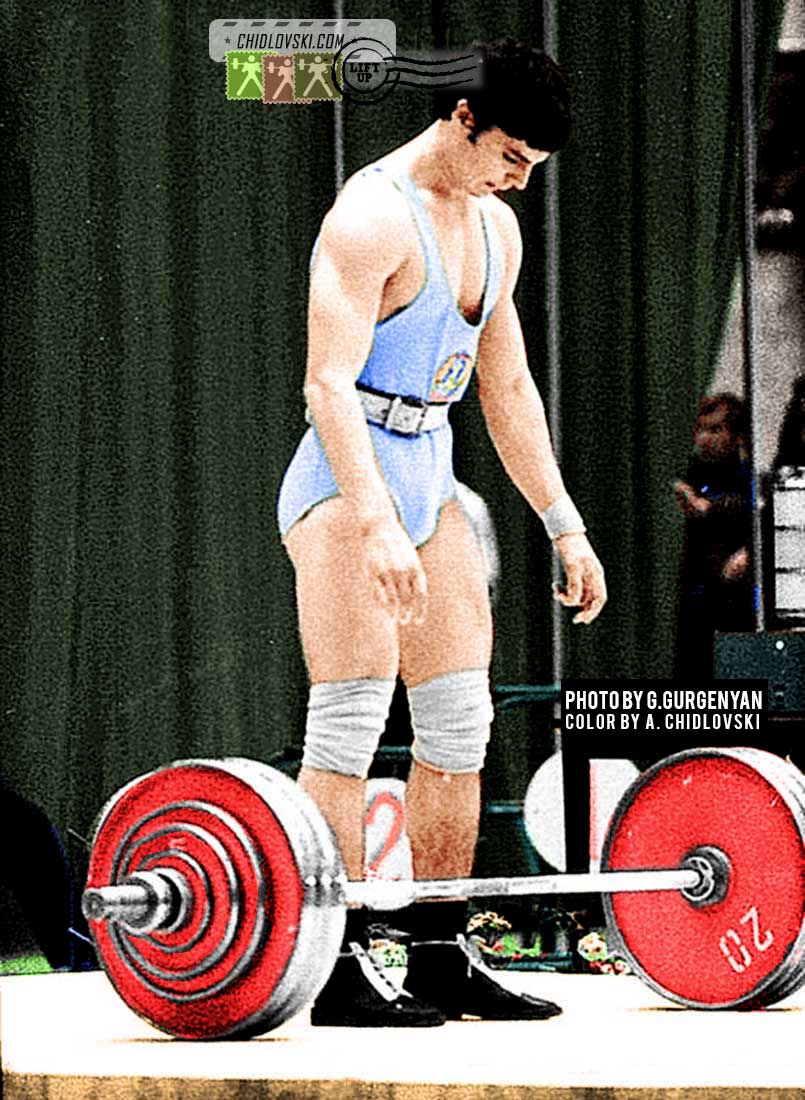 A month before the Friendship Cup in Tashkent, Stoychev managed to set his first world record in the snatch (junior). At the 1973 Friendship Cup, he finished with a 297.5kg total in the 75kg class. A year later, he set 3 junior world records in snatch, cj and total and won a world title in Manila in the 82.5kg class with a 350kg total.