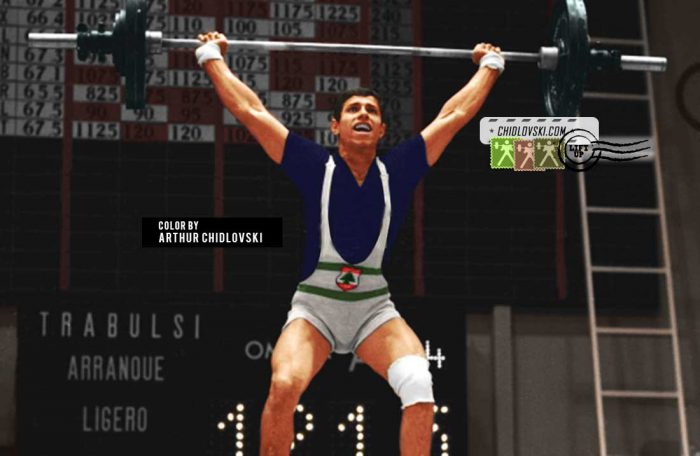 Although Lebanon wasn’t considered an Olympic weightlifting powerhouse Mohamed Traboulsi (1950-2002) was, by all means, a distinguished elite international weightlifter of his time.

Traboulsi had a very distinguished career in this sport. He was the first  middleweight in the world to snatch his double bodyweight. In his career, Mohamed Traboulsi set 4 world records in Olympic weightlifting.