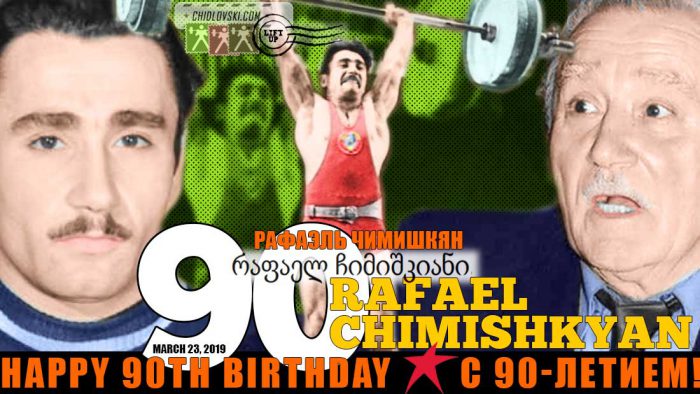 Today we celebrate his 90th birthday!

He is still active, has a great sense of humor and very charismatic.