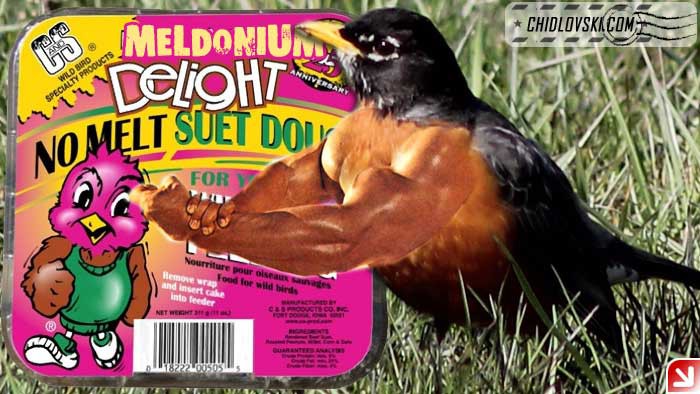 Performance-enhancing drugs (PEDs) in Olympic sports are not new at all.

Ancient Greek Olympians used hallucinogenic mushrooms for mental preparation to the competitions and sesame seeds to increase endurance. In the late 1800s, European and American competitors experimented with caffeine, alcohol, nitroglycerine, strychnine and opium to improve their performance in the sport contests.

Usage of PEDs in modern world and cheating in sports were not limited to Russia and its satellites in Eastern Europe and around the world. However, unlike the other Olympians in free world, the communist block countries were able to build government supported PED’s programs that brought decades on dominance in international sports.

In East Germany, sports authorities for decades ran a state program of administration and distribution of PEDs testosterone and other anabolic steroids to its elite athletes to bolster sports results at the Olympics and other top level international competitions. The program was known as State Plan 14.25.  Bulgarian weightlifting was banned from the Olympics after using an advanced methodology of training with the usage of PEDs and consistently failing WADA tests at the Olympics and international tournament. Russia used big state budgets to support cutting edge sports sciences, medical and pharmacological studies that had a significant impact in the successes of the Soviet super power  in sports.

This year decision to ban Russia from participating in the Olympics in various disciplines in many ways is the aftermath of  these neglect of the rules regarding  the PEDs in sports.

Not only that the testing equipment became more sophisticated in the last years, the general public became more aware of the dark side of sports and became less tolerant to cheats in sports.

Even national heroes are no longer exceptions when they become fallen heroes after being caught on PEDs.

Ask Lance Armstrong. The road from fame to public obscurity is faster than we might think.

I am sad to see how for the first time ever Russian athletes were banned from the Olympics.

I am glad yo hear that President Putin will be personally involved in the upcoming war on drugs in sports.