Don’t Cry For Me Argentina: Paul Anderson and Humbero Selvetti in 1956 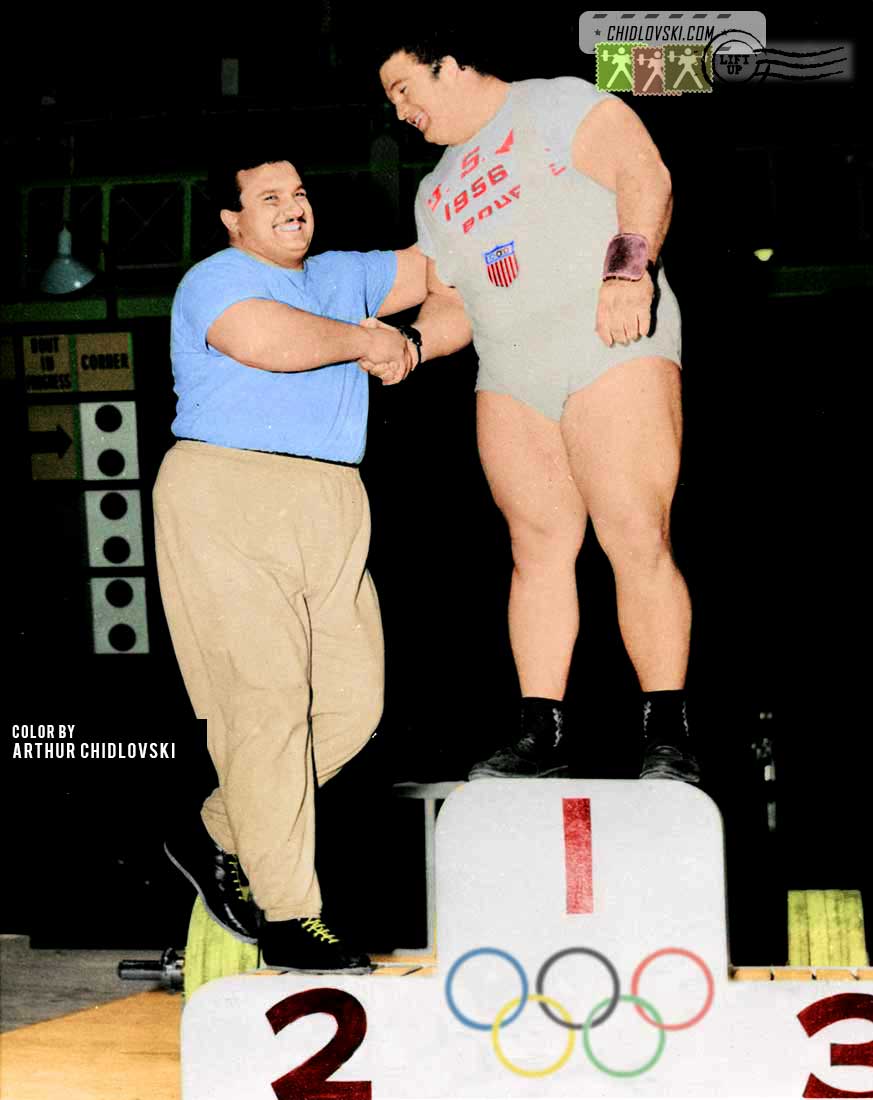 Both Selvetti and Anderson were 22 at the time of the 1956 Olympics.

Humberto Sevetti won in the press program. In the snatch, they showed the same result. Paul Anderson won in the clean-and-jerk competition.

In the end, both finished with a 500kg total.

Anderson won the gold because he was lighter  – it was Anderson’s 137.9kg vs. Selvetti’s 143.5kg in bodyweight.